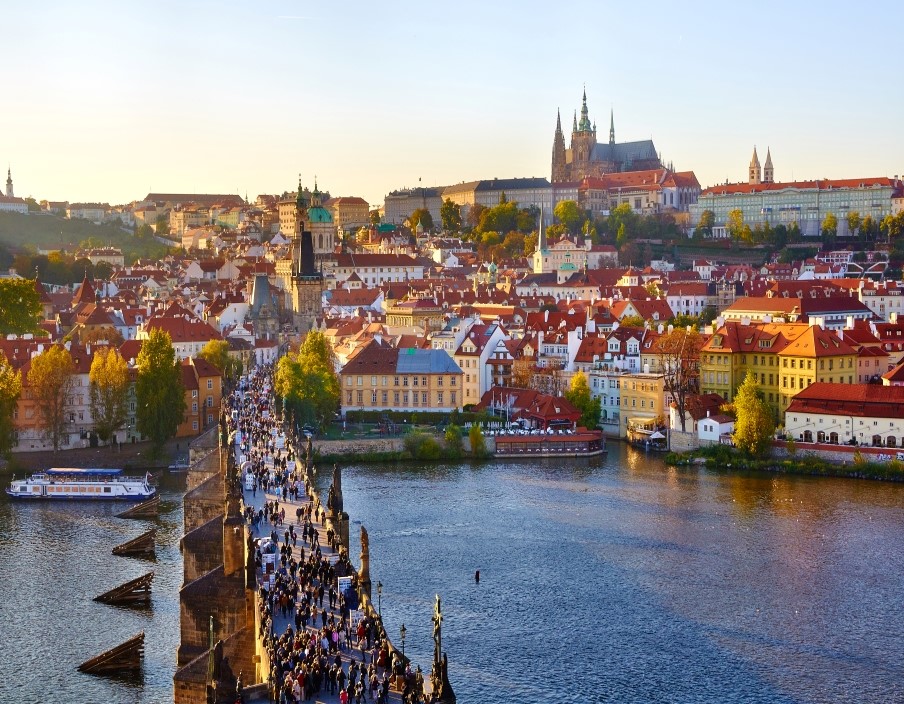 Prague is undoubtedly one of the most beautiful cities of the world, rich with Gothic, Baroque, Art Nouveau and Cubist influenced architecture. The city is dominated by Prague Castle, the largest castle complex in the world, and overlooks Charles Bridge, which has been standing since the 14th Century.

It is a maze of cobbled lanes rich with history, from medieval times through to its 20th Century occupation by Germany and the Soviet Union. Underground cafes and restaurants add to the city's charm with an abundance of life below the street level to explore.

Get a quote or Ask a question